Remember when you were a child? Remember your first sensation of freedom? There’s something magical about stepping outside for the first time and being free – but some kids don’t get the chance to leave the house on their own and embark on a journey of discovery. For them, liberty and creativity must happen within. Cue, the imaginary friend.

Every child has a moment when they think their favourite toy might be alive, but not every child begins to talk to an invisible “person”. A third or so of all young children invent a friend so real to them that they feel the need to protect them from harm. Some even insist on giving them their own seat at the dining table. But not every invisible “friend” is fun to be around. 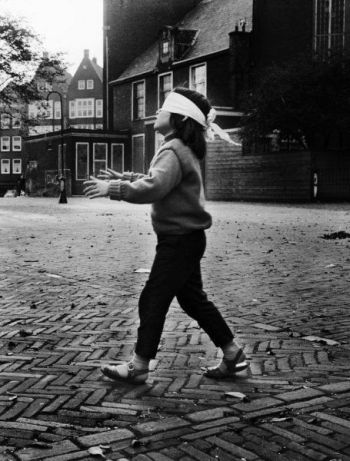 Let me tell you about something that happened in Arizona back in the 1930s. Annabelle, a young, happy girl of five, developed a habit of crying alone in her bedroom when the lights went out. One night, her mother asked what was wrong and Annabelle replied, “Pinny keeps pinching me and telling me mean things.” When asked who Pinny was, little Annabelle replied, “He’s the big boy who sits at the end of my bed after dark and tells me stories.” Unsettled, Annabelle’s mother let her sleep in their bed that night, then took her to see the doctor next morning. With a little help from a child psychiatrist, who agreed to help ‘tempt’ Pinny away, the figment of Annabelle’s imagination eventually snook out of the house – and left young Annabelle alone. Occasionally, she reported seeing him outside in the street just after dusk, scowling up at her through the window. But what the psychiatrist never worked out was that Annabelle’s mother was more fearful of Pinny than her daughter was. Secretly, little Annabelle missed the imaginary boy.

Her story might seem like a strange, sad tale, had her experience not inspired her to become a talented and successful artist later in life. Every stunning painting she created – to critical acclaim – was drawn entirely from her mind, capturing that spark of invention and originality she’d been taught to fear as a child. I think what Annabelle showed us is that, to find success and meaning in life, and even to blow people’s minds, we sometimes have to go against the well-meaning of others and listen to that little voice in our heads. 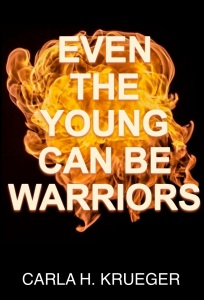 The idea of appreciating and listening to our inner voice inspired Even the Young Can Be Warriors, a controversial short novel about a young girl called Katie who invents the spirit of a teenage boy from another era to cope with life’s traumatic moments. Independent-minded Katie doesn’t want to be under the control of her domineering father so she invites her new friend deeper into her secret world – but her invention takes on a new meaning when he unleashes a disturbing idea even Katie couldn’t have thought up – or could she? Time to rediscover your taste for adventure.

Enjoy a free excerpt of this special story, plus find all your book links here at: Amazon UK, Amazon US or Kobo. 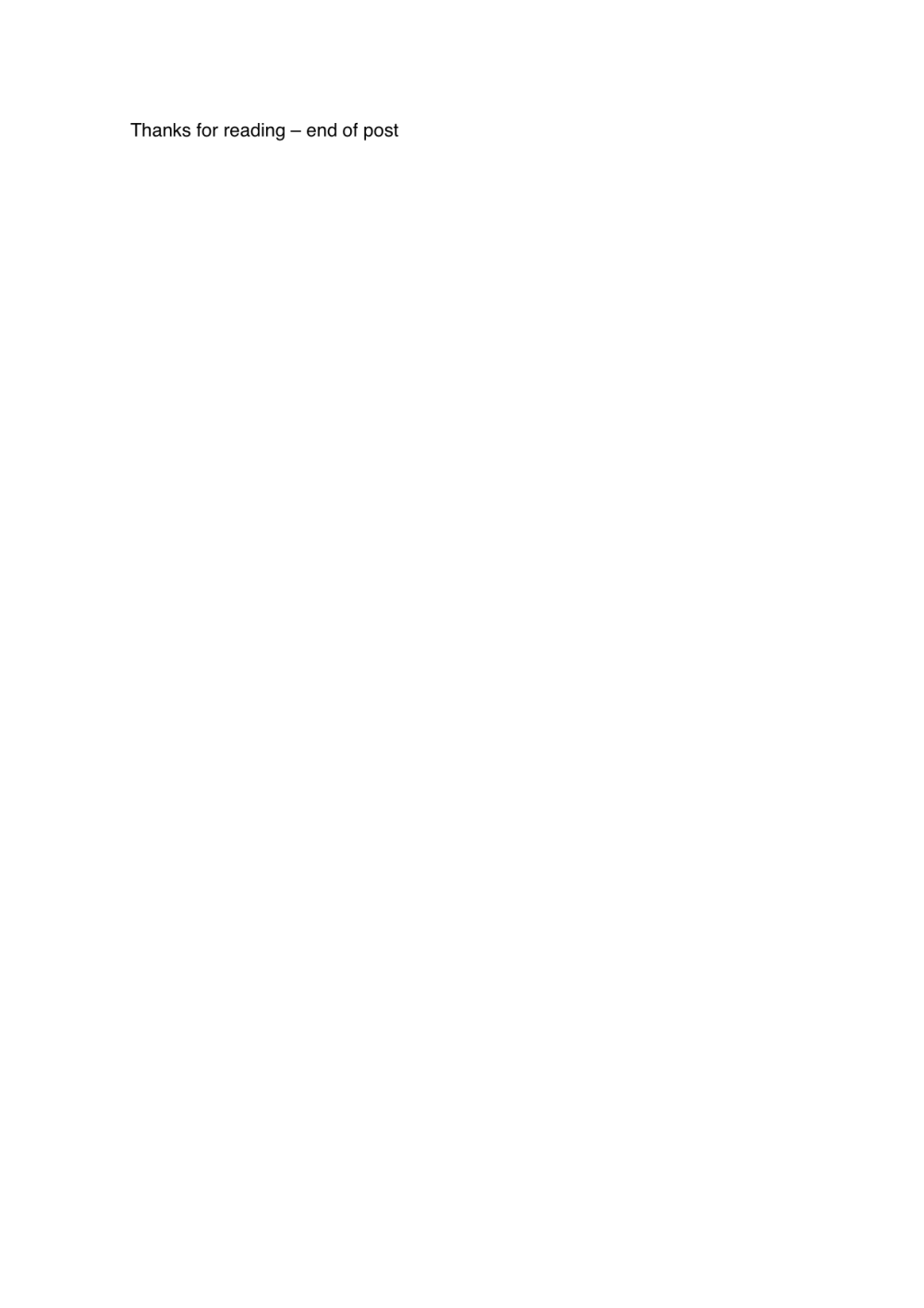